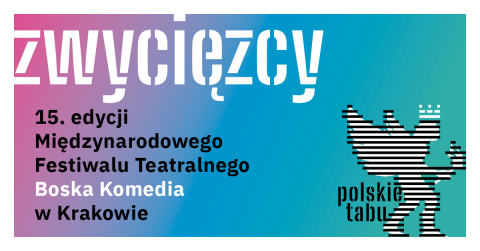 “Simple Things” is a theatre production that convinced the jury in its entirety, with its original artistic concept and skillful staging as well as its sensitive approach to content development and stage directing in close collaboration with the remarkable actresses and protagonists Irena Telesz-Burczyk and Milena Gauer.

With their embodied knowledge, their calm yet determined voices, and the analytical and imaginative power of their gestures and interactions on an almost empty stage, the captivating performance of the actresses draws the audience into a surprisingly powerful experience oscillating between healing humour and political explosiveness.

Highlighting these qualities with masterful precision through her signature and highly effective aesthetic minimalism, Anna Karasińska managed to create a unique work of art that demonstrates and, at the same time, utilizes the ‘simple’ things to critically reflect on complex issues and to joyfully deconstruct the social mechanisms and perceptions in traditional theatre work through the specific yet exemplary perspectives of two experienced actresses.

In doing so, “Simple Things” gives centre-stage to the potential that intergenerational, mutual support and solidarity between women in the theatre offers to resist reality.

An award for outstanding acting goes to Dominika Bednarczyk for her performance of the role “Konrad” in the production “The Forefathers’ Eve”.

Dominika Bednarczyk proves to be an excellent choice for the leading role in “The Forefathers’ Eve”. Her presence and her belief in the power of the text make her become the centre of the performance. She shows Konrad as a human being with doubts, fears and weaknesses, yet determined and therefore powerful at the same time.

An award for outstanding acting performance goes to Alona Szostak for her performance of the role “Róża” in the production “The Stranger”.

Alona Szostak offers a magnificent embodiment of a complex character through the employment a rich palette of performance skills and thus proves to be a truly versatile actress.

Micha Kaleta creates a powerful character with the use of minimum expression.

An award for remarkable ensemble work goes to the cast of “Imagine”.

The artists have developed the text together with director Krystian Lupa, and as a result we see on the stage a cast of strong actors who give a unique, dynamic and vivid performance as an ensemble.

An award goes to Jakub Skrzywanek for the original concept of “The Death of John Paul II”.

Jakub Skrzywanek combines the ritualistic and the documentary in the theatre. By engaging the sacred and the prophane in a dialogue, he manages to open a rare space of reflection for polarised society.

An award goes to Katarzyna Borkowska for the remarkable scenography & lighting design for the production “The Forefathers’ Eve”.

By making a link between the architecture of the house and the scenography, and by using lighting in an ingenious way, the designer creates a very concrete and at the same time spiritual space.

An award goes to Wojciech Frycz & the Orkiestra Antraktowa for the live music in the production “The Stranger”.

The music is derived from the core of the story and is strongly connected with the main character. The live performance is extremely touching and functions as an essential dramatic element.

The play offers an intergenerational processing of a shared history and its reverberations in the present. It opens an important dialogue concerning the universal values of humanity, diversity and mutual respect.

A special award goes to Piotr Sieklucki for the production “NaXUJ. A play about President Zełensky”.

The enterprise of creating a satirical show on the actor who later became President of Ukraine could easily have gone wrong given the current circumstances. By employing elements from Vaudeville and other popular theatrical forms, Piotr Sieklucki manages to entertain yet at the same time draw the audience’s attention to the grim reality and implications of war. 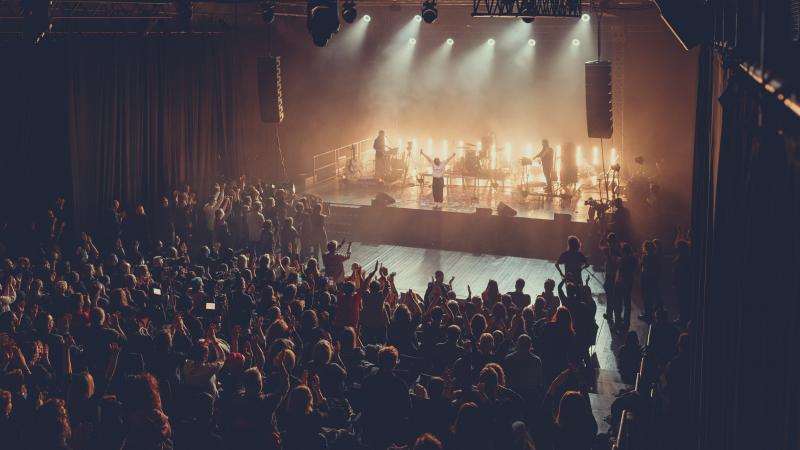