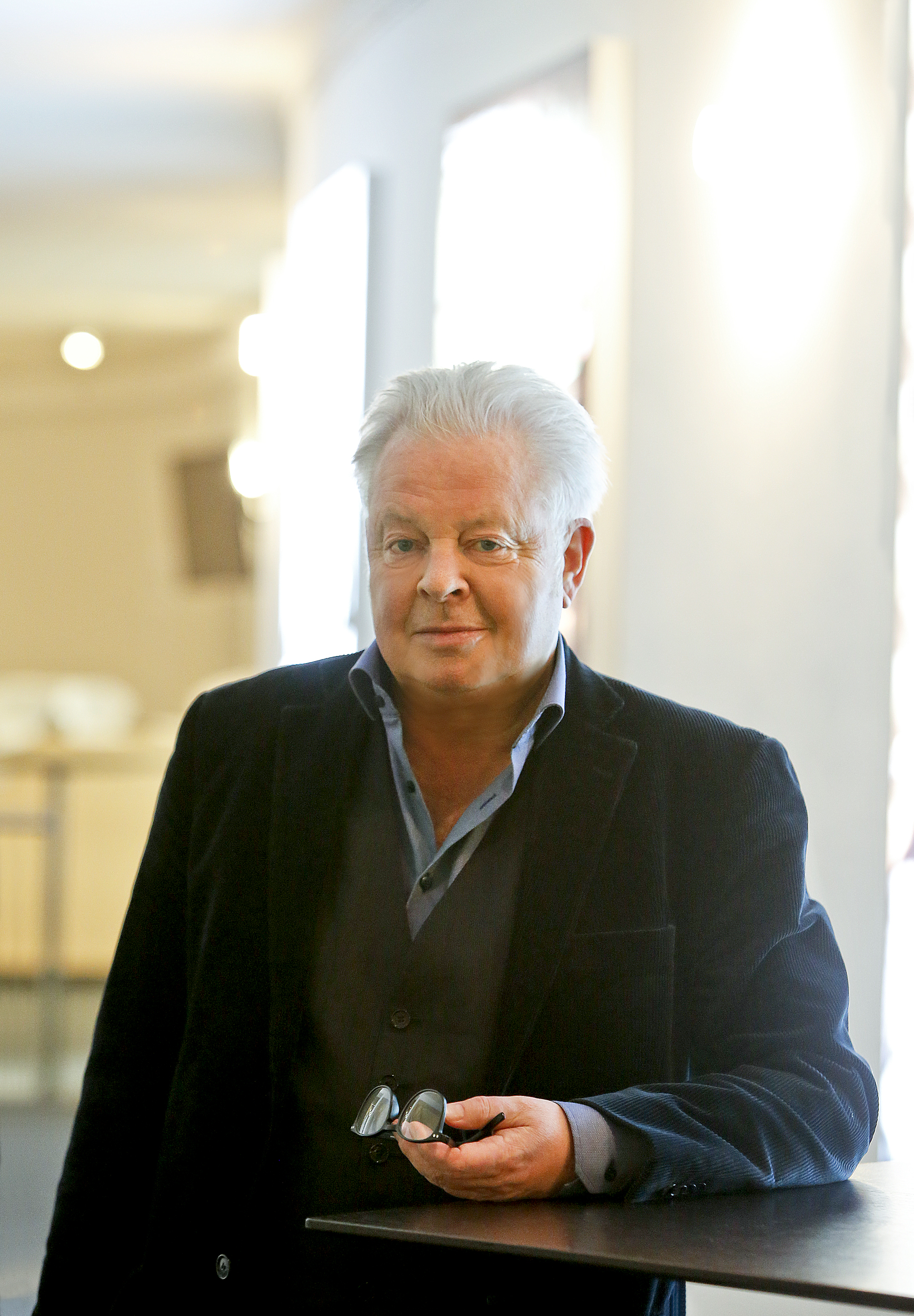 studied art history, theatre studies, journalism and medicine in Hamburg and Berlin. In the 1980s he became head dramaturge at the Berlin Freie Volksbühne under Hans Neuenfels and also began working as a director during this time. Since 1994 he has worked as a freelance director at German-language theatres. From 2004 to 2007 he is part of the management of the Lucerne Theatre as acting director with a directing commitment. From 2008 to 2017 he was artistic director of Theater Oberhausen, and under his leadership the theatre developed into an internationally operating cultural institution. His ongoing collaboration with the ensemble and guest directors culminates in an invitation to the Berlin Theatertreffen in 2011 with the production “Nora” directed by Herbert Fritsch. The production is invited to many international guest performances. However, numerous productions are also created in Oberhausen under the direction of Peter Carp. Since 2017, Peter Carp has been the artistic director of the Theater Freiburg. Here he is expanding the collaboration with international directorial teams under the idea of theatre as a "world receiver" and directs his own productions. Most recently he staged Chekhov's “Platonov” and “Manon” by Massenet.