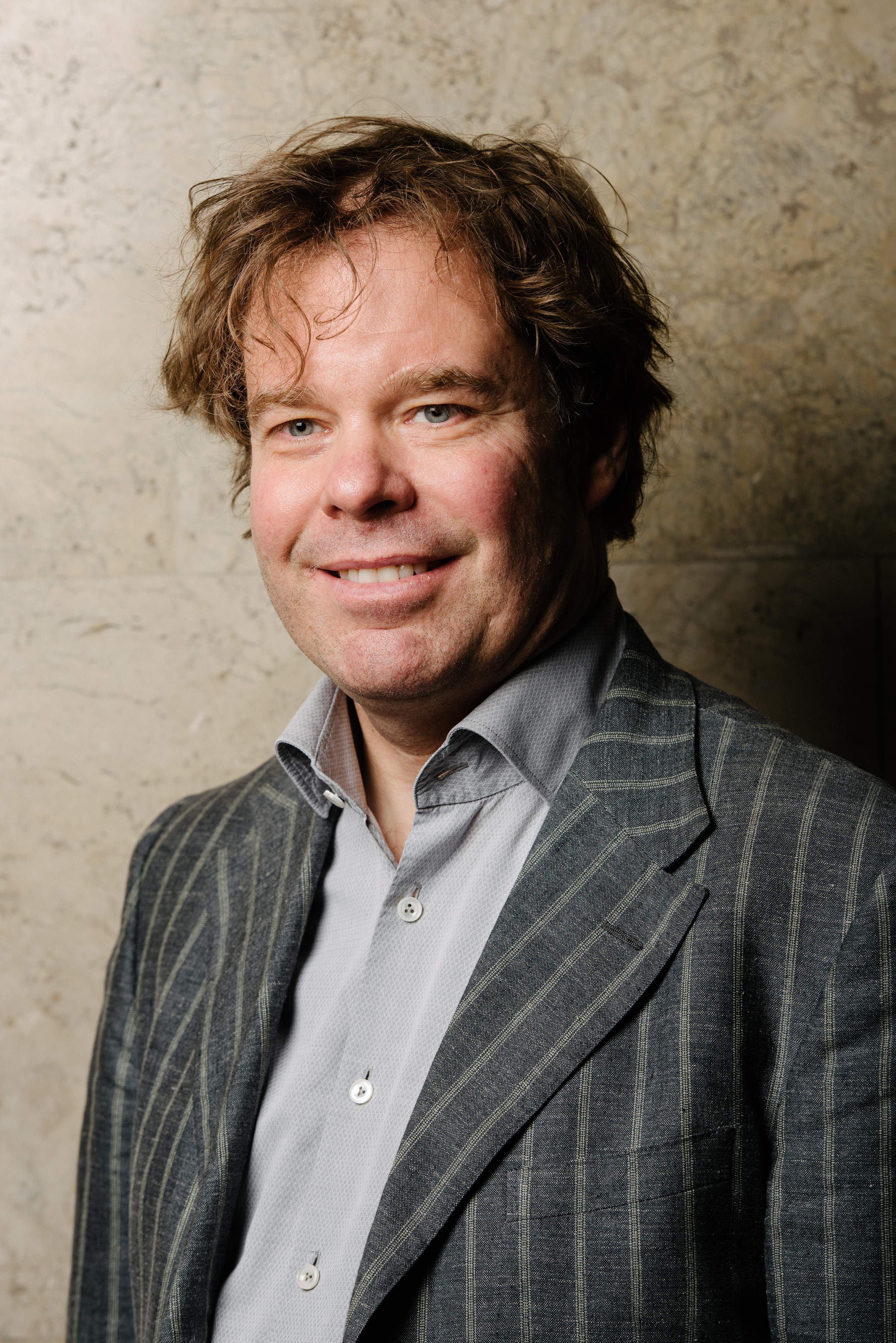 The curator and dramaturg. He has been the new artistic director of the Weimar Art Festival since 2018/19, Eastern Germany´s biggest and best-known interdisciplinary, contemporary arts festival. Born in Cologne in 1972, studied law, German studies and philosophy in Münster, Geneva and Paris X-Nanterre. Between 1993 and 2003 he worked as a cultural journalist for the Süddeutsche Zeitung , Frankfurter Rundschau , Der Standard Wien and public radio, among others . From 2006 to 2018 he was responsible for the international program at the Theater an der Ruhr in Mülheim/Ruhr. Among different formats, he curated the strongly politically oriented Theater Landscapes festival with changing regional focuses. From 2014 to 2016 he also worked as a freelance artistic advisor to the Wiener Festwochen. As a freelance dramaturge for drama and music theater, he worked for the Deutsches Schauspielhaus in Hamburg, Ruhrfestspiele Recklinghausen and municipal theatres in Oberhausen, Freiburg and Münster. He has had numerous publications, including the bilingual, German-English research volumes Theater south of the Sahara ( Theater der Zeit , 2010) and Theater in the Arab-speaking world (Theater der Zeit, 2013 / Sud Editions Tunis, 2015, in French translation).