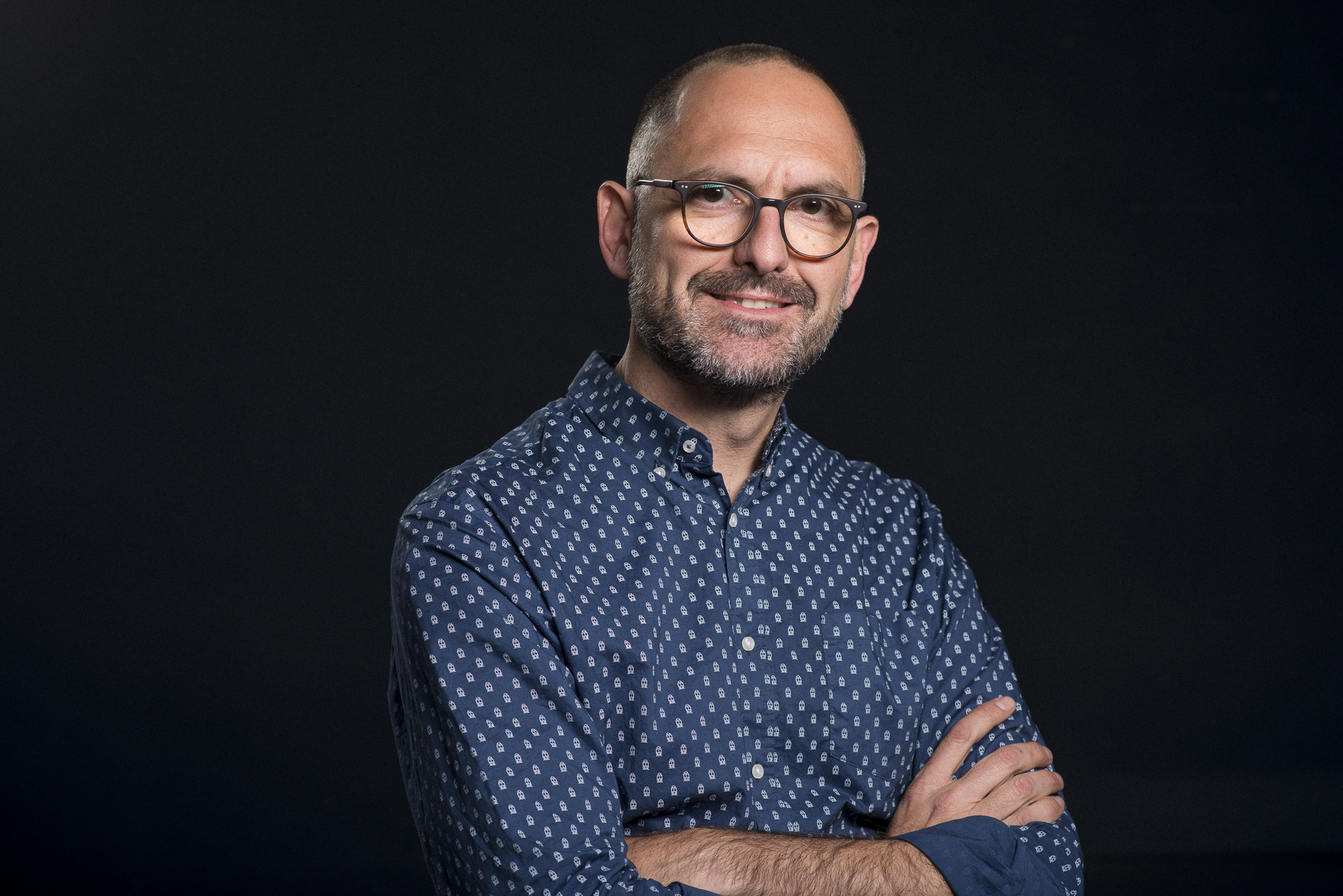 is currently Director of the Festival de Otoño (“Autumn Festival”) (since 2016) and Clásicos en Alcalá (“Classics in Alcalá”) (since 2017). Having received his Bachelor of the Performing Arts and Stage Direction at the Royal School of the Dramatic Arts (RESAD), Carlos Aladro was a member of the artistic team at La Abadía from 2001 to 2009, collaborating first as Assistant Art Director and then as Assistant Director and Deputy Director. From 2009 to 2016 he was the Art Coordinator at Corral de Comedias in Alcalá de Henares, whose management is the responsibility of the Fundación Teatro de la Abadía. At La Abadía he directed six productions: ; “Terrorismo” (“Terrorism”) by the Presnyakov brothers; La ilusión (“The Illusion”) by Corneille/Kushner; Medida por medida (“Measure by Measure”) by Shakespeare. Amongst his work as a Stage Director with other companies we can highlight “El condenado por desconfiado” (“The Man Condemned for Lack of Faith”) and Desde Toledo a Madrid (“From Toledo to Madrid”), both by Tirso de Molina; “4.48 Psicosis” (“4.48 Psychosis”) by Sarah Kane;  “La fiebre” (“The Fever”) by Wallace Shawn; and recently “Scratch”. He is a lecturer at Escuela SUR and a member of the Michael Chekhov Europe (MCE) network. He is currently preparing an adaptation of Ibsen's "The Wild Duck".